History and the Labyrinth 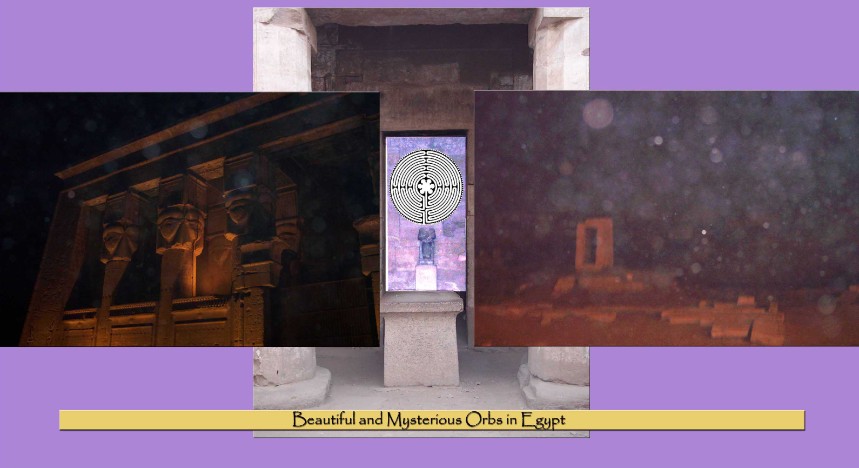 Many of us assume that the Labyrinth and the Maze are forms of sacred architecture that were not employed until the Middle Ages in .  We forget that they may go back far as 2000 BC or perhaps earlier in the lands of .   Herodotus, an ancient Greek historian whose work has survived till today, speaks at some length of a giant Egyptian labyrinth that included a pyramid and may have served as a means of thwarting grave robbers from finding a burial chamber of pharaoh Amenemhet III (19th century BC).

Sacred Texts website has extensive information about the Egyptian labyrinth as well as others of ancient times.  It includes many quotes from Herodotus' actual Greek text translated to English, as well as a few illustrations of what may have existed.  An additional site, Crystal links, has much more information  on labyrinths and their historical and cultural backgrounds.  It also offers a nice variety of contemporary labyrinth site phtotgraphs and is well worth your investigation w 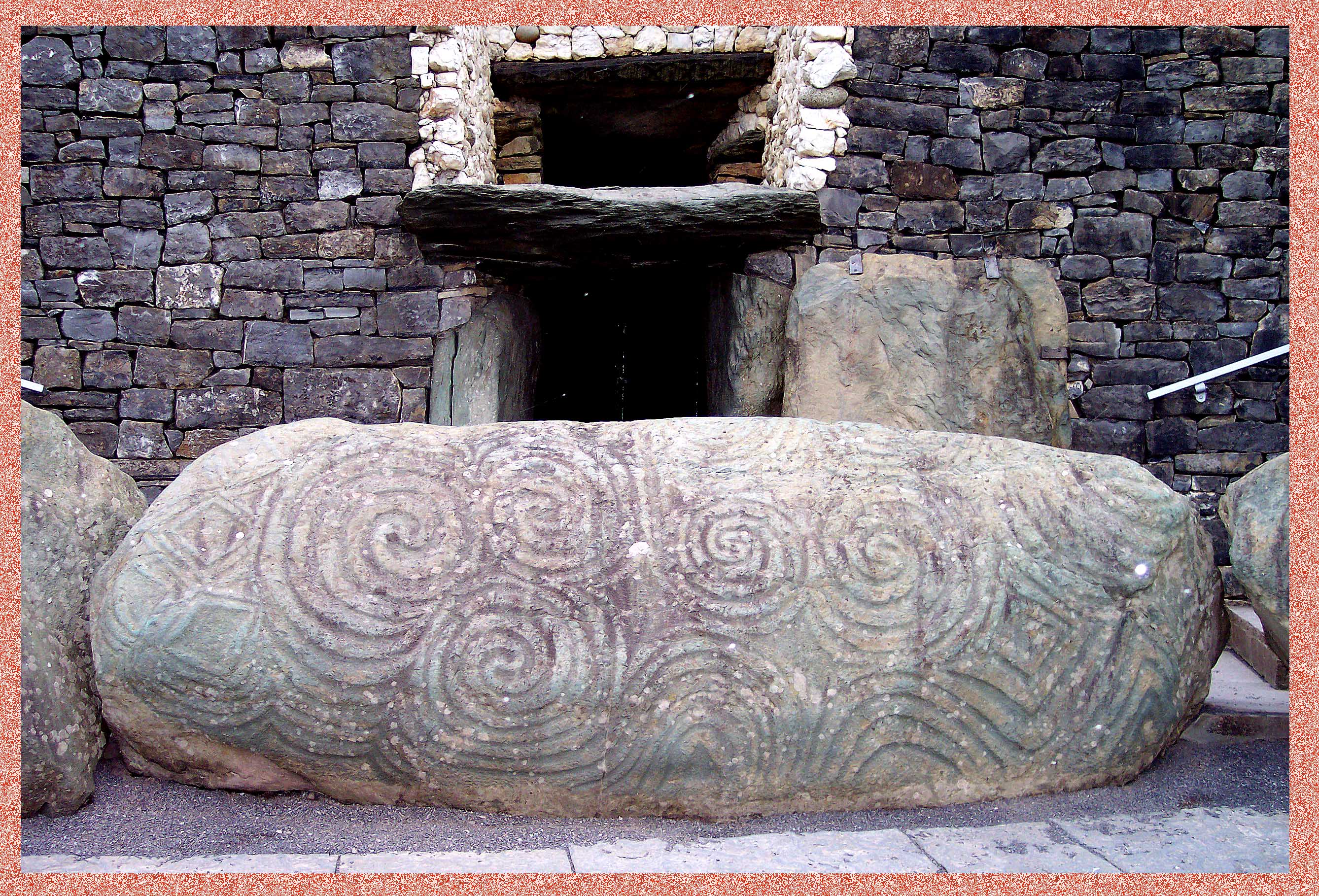 This is the beautiful entry stone at Newgrange or Bru na Boinne, in  the Boyne Valley of Ireland.  Might this triple spiral formation have functioned as a different style of labyrinth  as well?

While the Labyrinth shown here is a traditional Gothic labyrinth, they do take other forms including a spiral maze.   The following images are courtesy of Wikipedia who also has excellent and diverse information on labyrinths.

For questions or to talk about individual study please contact FeatheR at: